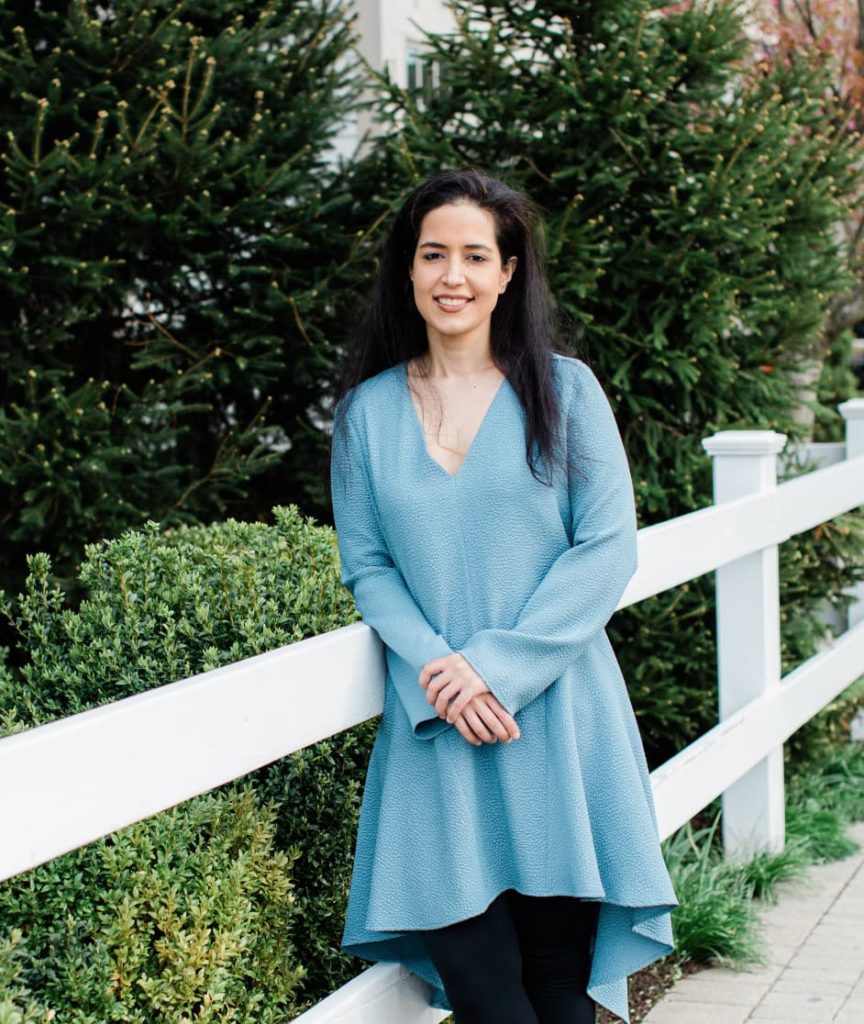 Farva Jafri currently owns and operates two specialty finance businesses. One of her ventures is in pre-settlement legal funding, and the other in SSD advocacy. Jafri sits on the board of multiple businesses spanning diverse fields.

Farva Jafri previously served as the COO of Signal Financial Holdings and Signal Funding. Jafri held many roles at Signal. She was also an associate at 777 Partners.

Prior to Signal, Farva Jafri led the content team at a tech startup called Apervita. Apervita was backed by Pritzker Capital and GE Ventures. She built the world’s first two-sided marketplace for health data and analytics through her vast network of physicians and research scientists. Farva Jafri also established a regulatory conference that brought together leaders, attorneys and public officials within health informatics. The attendance list included former senators, healthcare leaders and government representatives who discussed the landscape of health informatics on panels.

While at the University of Illinois, Farva Jafri established a non-profit called ICON. Under Farva’s leadership, ICON was integrated into the curricula of 17 partner universities across the world. Farva Jafri started ICON with fifteen consultants. She grew it into a fully-funded organization with just under 1,000 administrators and consultants.